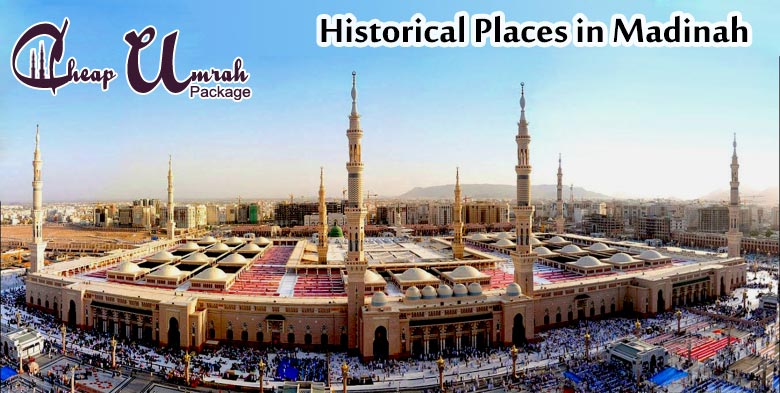 Madinah has great religious and historical importance for the Muslims. It is the second holiest city in Islam and also known as Yathrib the city of the Prophet (S.A.W). The Prophet Muhammad (S.A.W) migrated to Madinah after facing the persecution in Makkah. The Prophet Muhammad (S.A.W) and his companion migrated from Makkah to Madinah in 622 A.D, when the Islamic calendar begins. Madinah flourished and become the heart of the growing Islamic Nation. After Hijrah of the Prophet (S.A.W), Islam rapidly increases into a Muslims Empire, under the leadership of Muhammad (S.A.W).  Alike to Makkah, Non-Muslims can’t cross the holy core of Madinah, but not the entire Madinah. However, Madinah is also surrounded from the historical holy places which could pleasurable tour for any Muslim. So you could be enjoyed and discovered some historical places of Madinah in your blessed tour. 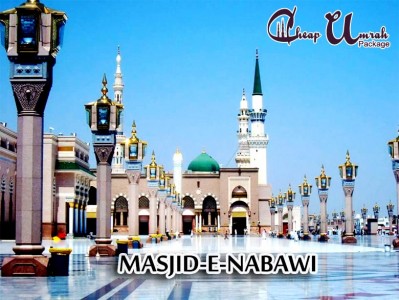 When Prophet Muhammad migrated from Makkah, his devoted followers wish devotedly that the Prophet Muhammad (S.A.W) would stop and stay at their home.  But He said politely, the camel is ordered by Allah, and where it stops, and then it will be my abode. And the camel stops on land which was owned by two orphans. The prophet (S.A.W) bought the land and stayed there which is known as Masjid-e-Nabwi. The pilgrims must perform their prayers in this beautiful Mosque where they can retrace the footsteps of their holy Prophet (PBUH). 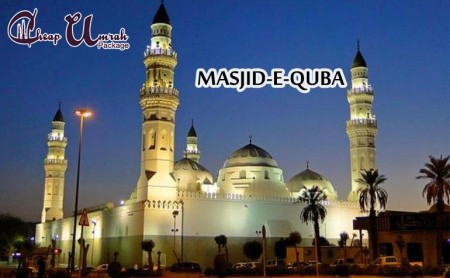 Quba is the holy place on the edge of the Madinah where the Prophet Muhammad (S.A.W) escorted with Hazrat Abu Bakar (R.A) and stayed here first after the migration from Makkah. It is the 2nd largest and prominent mosque in the Madinah, which was founded by the Prophet Muhammad (S.A.W). It is the first Islamic mosque and offers two Rakat of Namaz in Masjid Quba is equal to the Hajj. 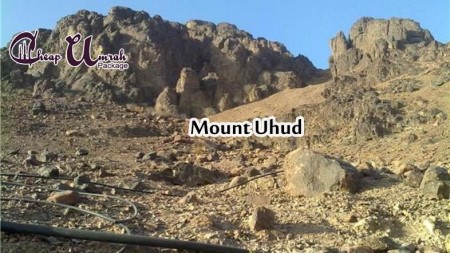 It is situated 5 kilometers in the north of Madinah, it is the place where the battle of Uhud took place and Muslims defeated their enemy in this holy place. The uncle and companions of Hazrat Muhammad (S.A.W) buried here. Currently, you can find a small market on this hill. 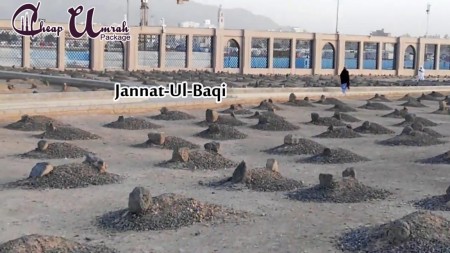 Jannat-ul-Baqi considered the big graveyard of the world where the many companions and family members of the Prophet Muhammad (S.A.W) are buried and it is situated just beside the Prophet’s Mosque and it is the heavenly abode of many spiritual personalities of Islam. 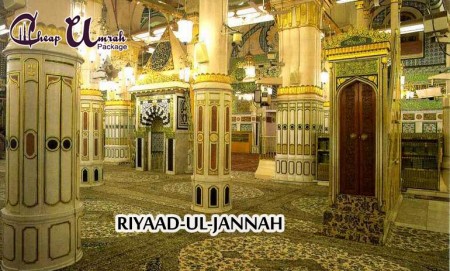 It is an old part of the Prophet’s mosque, the area between the pulpit and tomb is recognized as Riyad-Ul-Jannah (the flower bed from Jannat). And doing prayer in it will lead to great reward as it is known as a holy place where all your prayers will accept quickly. 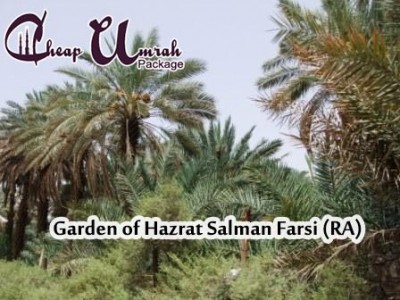 It is one of the holy places of Madinah, which is located near to the Masjid-e-Quba. The garden has date palms and tons of dates grows there that will be your next destination during your visit to Madinah. It is the holy place where Prophet Muhammad (S.A.W) planted hundred date trees and freed the Saman Farsi from slavery. Many people come to this wonderful holy place and enjoy the best experience of their life with spiritual enrichment.

This is the wish of every Muslims to Visit the Holy Places of Madina in the term of Umrah once in their life, for this we at CheapUmrahPackage.Net are here to provide them best and Cheap Ramadan Umrah 2019 Deals to fulfill their desires to perform the Holy Pilgrimage.