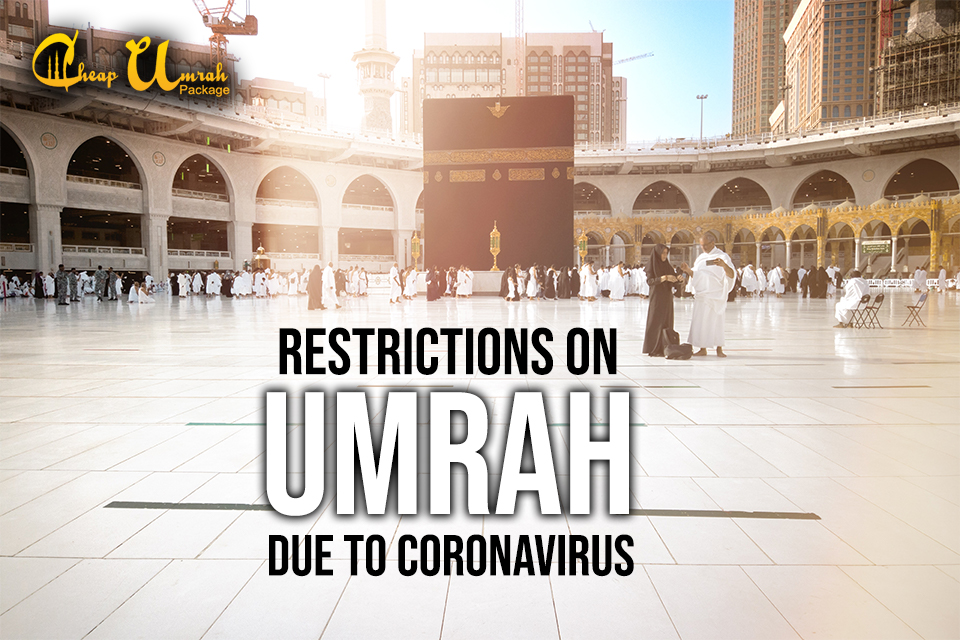 In the past, we have seen a lot of epidemic and pandemic outbreaks. This outbreak of coronavirus has shocked everyone. It is because this time the world is so developed in terms of science and technology. Whether it is about the latest equipment that is used for treatment or medicines, science has developed so much that it was thought to be impossible that human beings could not find an epidemic. Unfortunately, the epidemic won and we had to surrender. Like all the other activities coronavirus has greatly affected Umrah which is a secret act of worship performed by Muslims of every corner of the world.

It Is Affecting Muslims Internationally

Every Muslim desires for having a chance to perform Umrah or Hajj at least once in their lifetime. It is the best opportunity or event in the life of a true Muslim. Getting no such opportunity has made it really worrisome for Muslims all around the world. When these journeys are completely stopped there was not a single person getting this opportunity. Now when the situation is quite better still there are a lot of people who are waiting for the chance but unable to get it. This is very disappointing and stressful for the Muslims because it is something so much important for them.

There Are Just A Few Numbers Of People Getting This Opportunity

Now when the flights are started and Umrah is also being performed still there are just a few people who are getting this opportunity. The government of the kingdom of Saudi Arabia should not be blamed because it has to work according to certain rules and should care for the lives of the people also. At the place where Umrah and Hajj are performed standing ata safe distance means accommodation of just a few people. Safe distance and the spaces between people make it impossible for a lot of people to perform it as it was before.

There Are A Lesser Number Of Packages Available

The major thing that people are disappointed about is that they are not getting the opportunity of selecting a certain package out of a large number of packages. Due to the fact that not a lot of people are doing it, companies are also not providing the customers with the same type and amount of packages. There are a lot of people who have to manage it without a package so have to spend a lot of money on it. Even if they selected a package it is very likely that they have to pay on a lot of facilities which packages do not cover.

Not Everyone Who’s Trying To Apply Is Entertained

It is for sure that a lot of people are trying to make a booking but they are not being entertained. Applications are received in the same amount by a lot of companies but the restrictions are stopping the companies and agencies from accommodating a large number of people. This is also a useful piece of information for you out there who want to apply.